August Ballers of The Month

Congratulations to our Quarry Scramble Coordinators,

August Ballers of the Month

Kyle Ford
Kyle began his water polo career at Akron University in 2008. Originally from Bainbridge Township, Ohio, Kyle was a swimmer from the get go. In high school, K.Ford excelled in both the 500 Free and 100 breast stroke - making him a natural fit for water polo. Now a days, you can find Kyle sprinting for the 1-0 shot, treading up higher than most others and most likely throwing a wild back hand.
Ford began playing with CWPC sometime in 2010ish and has never looked back. 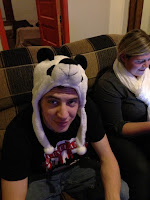 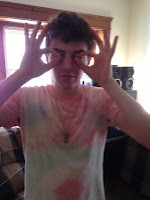 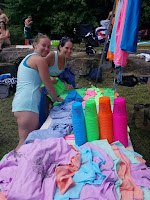 Kacy Pugh
No one really knows where Kacy comes from, maybe she's from Nelson Ledges, maybe from Akron, the important thing to know is now she is a world traveler coming all the way from Australia to host a baller tournament.  Kacy played with Akron and graduated in 2014. She has also been an asset to the lady squad of the CWPC. Kacy is best known for willingness to help anyone at any moment and her quick shot! Never underestimate her drive in the pool or her ability to sneak in a goal from the one spot.

What the Quarry Scramble Means To Me ...

This past weekend 180 participants traveled from across the country (and the border) to celebrate the 4th Annual Quarry Scramble at Nelson Ledges Quarry Park in Ohio. Between the beautiful weather, Hawaiian luau and meeting new friends we found a way to sneak in 23 water polo games. Here to tell their stories are the friends of the Quarry Scramble ..

"Kyle & Kacy created something truly special. We go to tournaments with our teams and many of us stick to our own team. The scramble brings the polo community together in ways other tournaments can't. So much effort and organization goes into the event that we can't even imagine, but appreciate." - Wade, Cleveland, Ohio 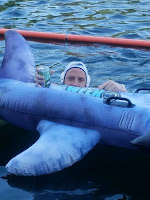 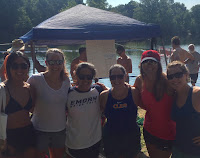 "This tournament made me rediscover my love for water polo. Such a loving, positive, welcoming community of water polo friends in an awesome setting. I really can't say enough how positive of an experience this weekend was for me. People who were strangers on Friday were hugging and cheering for one another on Sunday. Men & Women from different parts of the country with a range of water polo experience/abilities SO WELL together. How did Kacy & Kyle manage to check people's egos at the gate?" - Elizabeth, Carrborro, North Carolina 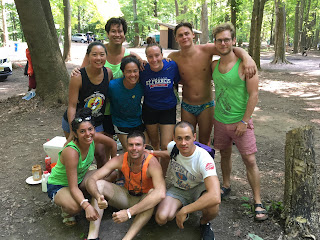 "This was my first quarry experience and let me tell you that it was everything that everyone has ever talked about... and more! Ya'll outdid yourselves. Only 363 more days until next year!"
-  Val , Atlanta, GA

"The quarry is a magical place it takes the most out of shape players and returns them to their prime. The tournament gets really competitive. Perhaps it's all the beer. This year's polo scramble was undoubtedly the best one yet." - Liza,  Washington D.C. 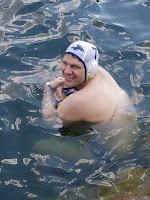 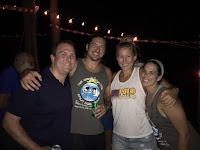 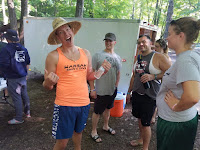 "The Quarry was awesome thanks to everyone who helped out. Hopefully we can get them to drunk ref LEC, too! This was the most fun I've had."     - 2017 Quarry Champ


"Wow, what an experience! Polo, partying, and camping can't be beat. The fact that there were players from all over the country. There isn't anyone there that doesn't become a friend forever. Water polo is amazing, but water polo is at the quarry is EPIC. I will be returning every single year."             - Ben, Ann Arbor, MI / Cleveland, Ohio / California 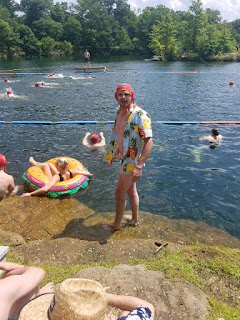 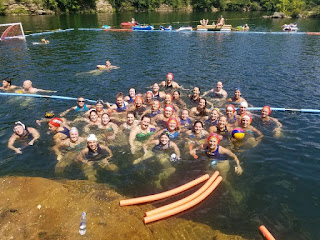 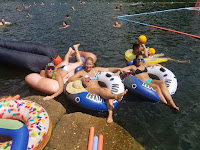 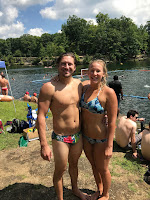 Overall, the weekend was a huge success thank you to these two amazing ballers, Kacy & Kyle. No one could really ever quantify the amount of fun had, beers drank, polo goals achieved or friends made. What you two put together goes far beyond a weekend of polo and we could never describe how much we really appreciate it. Thank you both.

Posted by Trish Armstrong at 10:40 PM

really very nice and knowledgeable blog.This post is basically easy to look at and see without overlooking any genuine segments. I am hoping the same best work from you in the future as well.

Geesh, what an ego on this one. Sure hope he and those other Founding Fathers can put in a few clauses about women’s independence in all those documents they’re fighting about because being unable to own property or vote, and precluded by sex from 98 percent of jobs in the Colonies is really slowing down my game. I’d dump this jerk in a heartbeat if I had more options.
kizi unblocked
free games
friv2019