November Baller of the Month

NOVEMBER BALLER OF THE MONTH

Adam Wolf, originally from Worthington, Ohio (Columbus land area) is our esteemed November Baller of the Month.
He comes from a family a water polo players include his Dad, brother and brother in law who both played in high school. But, if we had to pick our favorite, we know it'd be Adam. Other family members include his new wife Amanda, his mom Stephanie, sister Katie, niece Eileen, nephew Calvin and brother Michael 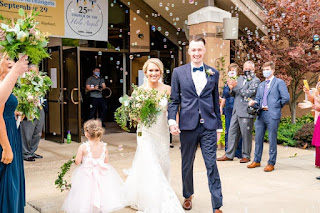 After a long day of mechanical engineering things, Adam heads home to Twinsburg and anxiously awaits polo practice. Adam has been playing polo for over 17 years and has spent the last 4 playing with CWPC. When recalling is favorite CWPC memories, Adam speaks fondly of the late nights at Merry Arts following summer practices. When asked about his favorite post polo snack - its a In-N-Out Double Double Animal style with a vanilla shake. No wonder he and Grant are friends. 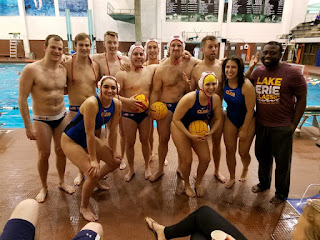 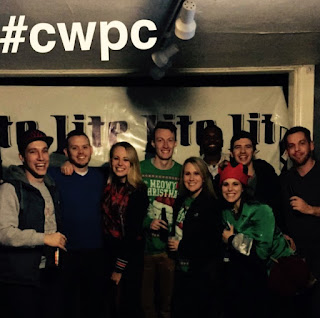 Fact's About Adam
Favorite polo position: Anything but goalie
Favorite Tourney: Master Nationals - best mix of polo and fun
Number of Suits: Too many to count! Many sit in a drawer never to be used again.
Fun Fact: I've signed a model release form before - so technically he is a model
Favorite Quote: "My greatest pain in life is that I will never be able to see myself perform live" - Kanye West
Ideal Practice: Sunday morning scrimmages in Avon with real goals is about as good as it gets.
Number of states you've played polo in: 10 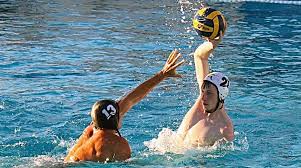 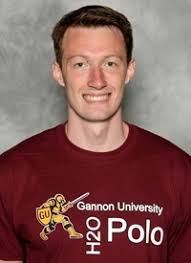 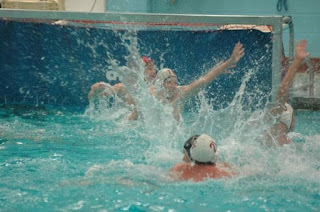 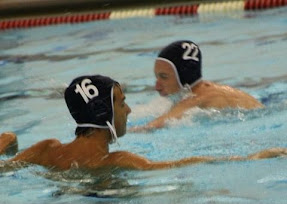 What is your favorite part about water polo? : Water polo has a unique group of characters you can't find in any other sport especially when it comes to being in the master's age range. Just really is a group of people who care about the growth and development of the sport. I've made a lot of life ling friends from all different backgrounds. I don't think you can find doing anything else.
How did you get involved in CWPC? I just showed up on a Tuesday night for a practice after I moved into the area. In highschool my club team came up for what I believe was the first LEC in what would've been 2012 so I knew it was around and just googled for practice times after college.
Favorite piece of water polo advice ever given to you?  My teammate Tommy Nimrod gave it to me before my first collegiate water polo game "Defense first, the goals will come"
THANKS, ADAM - for all that you do to support CWPC and congrats again on Baller of the Month! 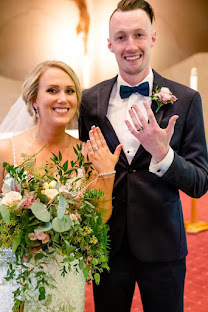 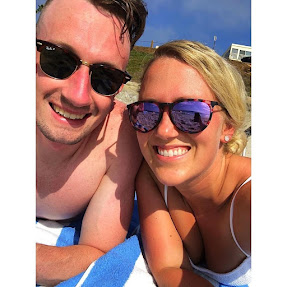 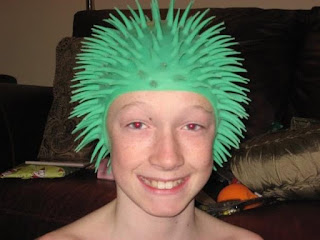 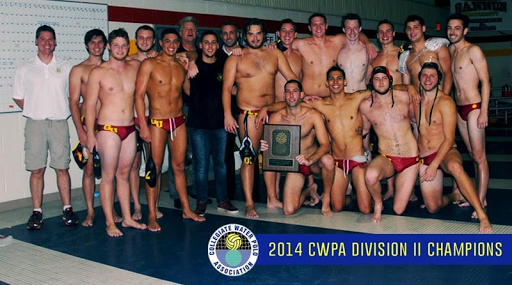 Posted by Trish Armstrong at 1:21 PM