July Baller of the Month 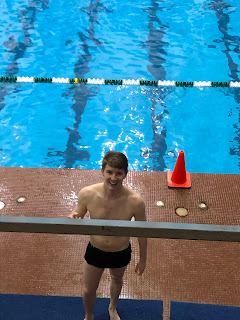 Here is what Aaron's teammates have to say about him ..."AT is always ready to get in and get practice going and we need more guys like that. He also has the whitest pants this side of the Mississippi. No contest." 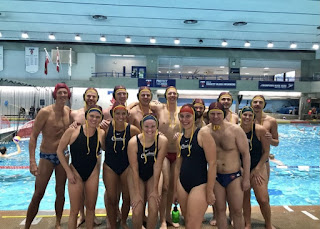 More thoughts from CWPC ..."As an avid member of the CWPC labor committee, I'm glad he was able to remove 10 tons of dirt from my yard" 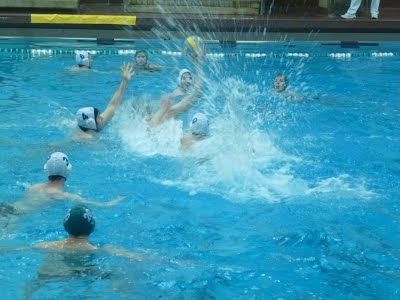 Teammates confirm this was a hilarious game....

Fellow Merry Arts enthusiastic says, "AT's pure adoration for cider might be my favorite thing about him ... just maybe."

"Remember that one time Aaron got clocked in the jaw?"

·       What is your favorite part about water polo in general?

"I like playing with Aaron, he is a pretty good swimmer and never really has any complaints about the game. He is just happy to be playing. " - CWPC member 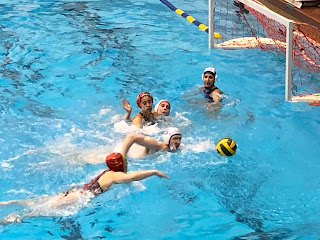 ·       Favorite piece of water polo advice anyone has ever given you? 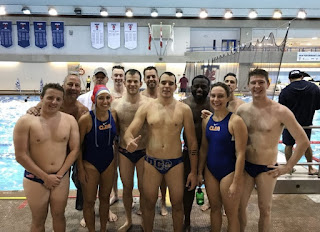 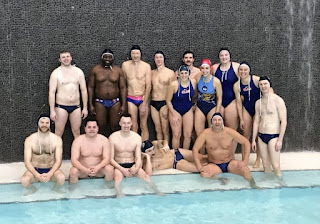 Thank you, Aaron, for your appreciation for the game, willingness to jump in the net when we need you and for letting us know when NASA is up to cool sh*t!
P.S. Please never stop supplying us with delicious cookies!

Posted by Trish Armstrong at 3:32 PM